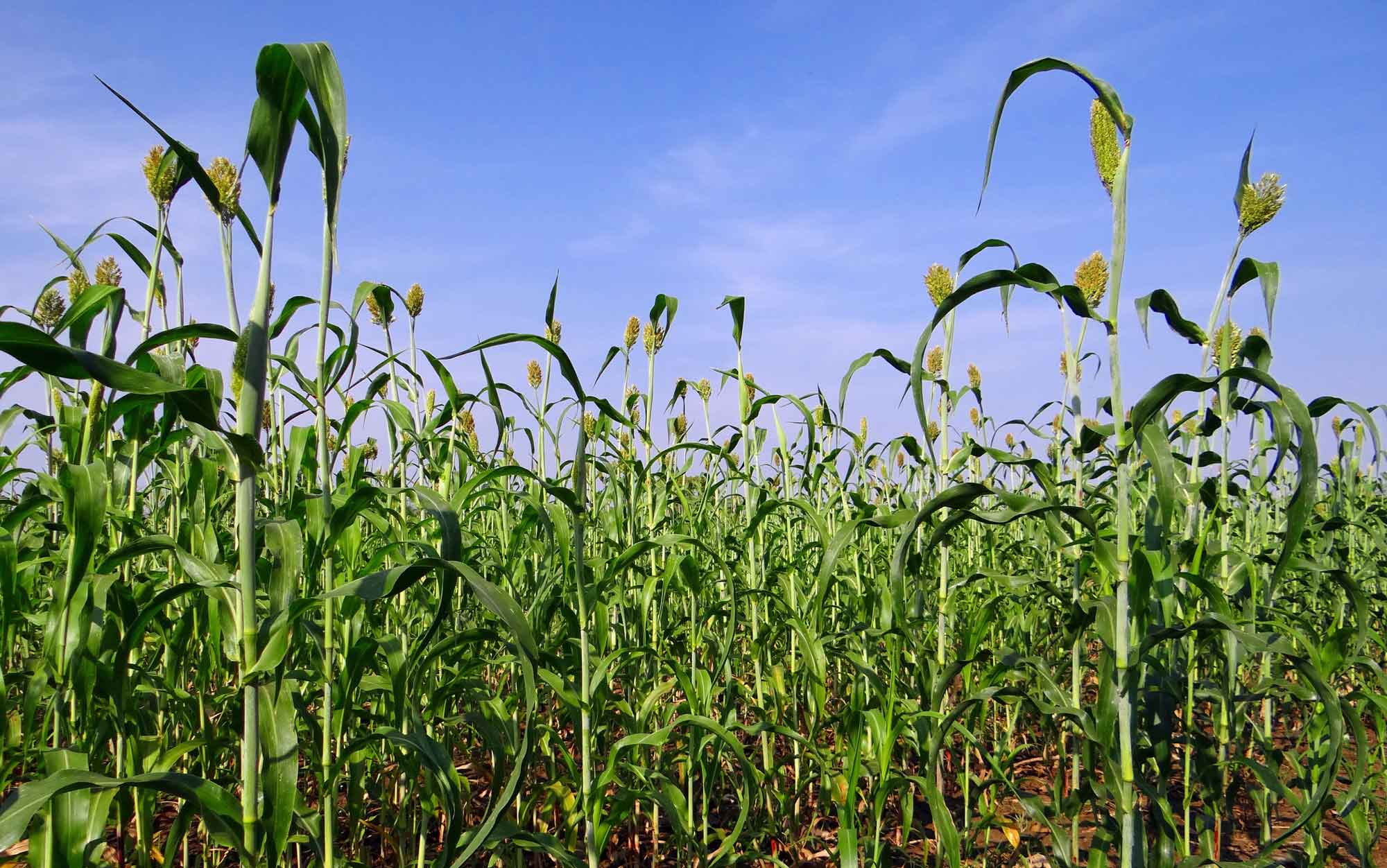 Animal husbandry, the FAZI in Montichiari is looking for an alternative to corn

Could sorghum be one of the alternatives to corn? The demand is spreading among the breeders visiting the 94th edition of the Italian Agricultural Zootechnical Fair (FAZI), in progress in Montichiari until tomorrow. While waiting for each farmer to identify the most suitable answer to his stall, the message that emerges from FAZI is to diversify the productions, so as to reduce the risk of loss in the field due to the effects of climate change.
The temperatures above the seasonal averages and the drought, which have affected not only Italy but a large part of Europe and North America in recent months, are and perhaps will be the enemy to beat on the field in the coming years. With some strategy.

To relaunch a crop that can replace, at least in part, the cultivation of corn, much more energy-intensive, could be precisely the sorghum, which among the advantages “has a better resistance to high temperatures and climate changes, also requiring a lower water intake . Sorghum is also known as ‘Sudan grass’, because it comes from Africa and is a rustic crop “. Words by Professor Giulio Cozzi of the University of Padua, Professor of Animal Product Quality and Cattle Breeding Techniques.

“Breeders should go beyond the objectives of sustainability and reducing emissions, starting from the crop choices in the field, now increasingly oriented by external elements: global warming, the level of agronomic inputs necessary, from the consumption of fuels to the use of inorganic fertilizers, but also external factors, such as the war in Ukraine – lists prof. Cozzi. Here corn, a sort of Formula One of crops, could at least in part be replaced by more versatile solutions such as panìco or sorghum.

Among the advantages of sorghum, the fact that “it can be sown late, therefore after the harvest of an autumn-winter cereal and, in case of scarce water availability, it is equally efficient – assures prof. Cozzi -. It is undoubtedly a good fiber, palatable as it is sugary and digestible and, although it does not reach the percentages of corn starch, there are white varieties with low tannin content that can be used. Beware, however, that when the plant is young it develops a toxin that can be lethal for cows ”.

“It is necessary that the breeders set the crop plan not according to the campaign, but to the barn and the needs of the animal feed – concludes prof. Cozzi -. The second step, however, will have to focus on verifying nutrients, water availability, and weed defense systems. Equally scruple must be placed in the preservation of food for the ration, verifying the structure of the trenches to avoid fermentation and adhering to a particularly strict quality control, including ruminal health biomarkers and stool analysis, to verify that they are not dispersed of essential nutrients “.