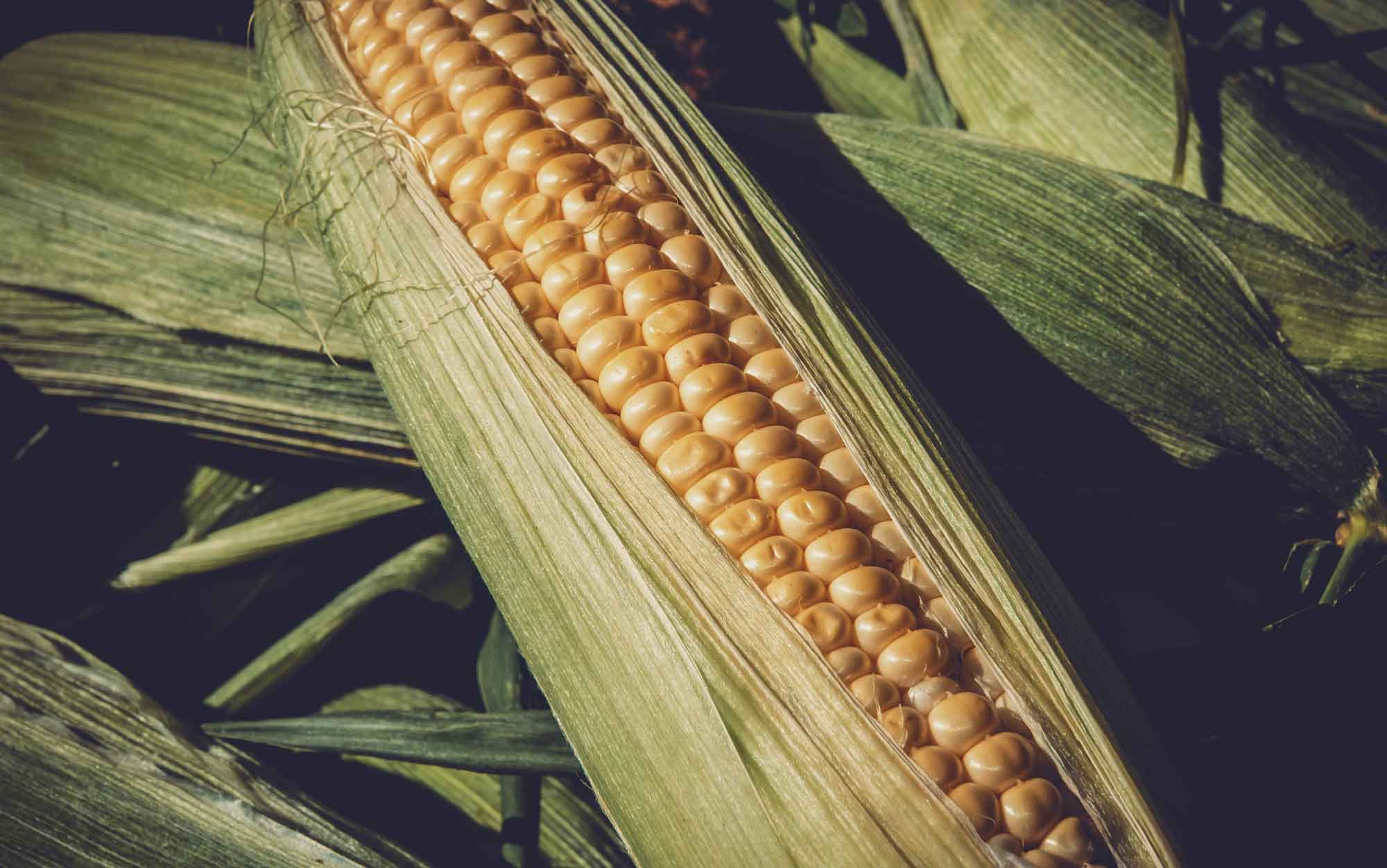 At the FAZI of Montichiari the costs of feeding in the stables under the lens
Prof. Daniele Rama: marginality recovered, attentive to climate change

Effects of climate change, rising production costs and multiple unforeseen events, from the pandemic to the war in Ukraine to the crisis of the logistic chains, scenarios that have inflamed the markets. A combination that has had an influence on prices, which Professor Daniele Rama, agricultural economist and director of the Market Observatory on Livestock Products of the Catholic University, summarizes in a handful of numbers. “Between September 2020 and September 2022 the price of corn increased by 114%, soybeans increased by 74% between August 2020 and August 2022 – lists prof. Rama -. Even hay, which historically has a substantially stable trend, in the space of two years, between January 2020 and January 2022, registered a boom of 366%, inevitably triggering a problem of profitability in Italian stables, which only with the increase of milk prices have recovered margins ”.

The picture emerged yesterday afternoon at the 94th Italian Zootechnical Agricultural Fair (FAZI) in Montichiari, during the conference dedicated to the theme “Nutrition: a key factor for a competitive stable”, promoted by the Agricultural Informer.
And it is on the future of milk that positive news could be confirmed, at least according to the forecasts of prof. Rama. “That margin that has been recovered should also remain in the coming months – he predicts-. The prices of PDO cheeses hold, fresh cheeses too. If destabilizing factors do not intervene, the feeling is that the profitability margins for the stables should not decrease ”.

But against the background of the future of dairy farming in the Po Valley, the unknown of climate change and the future of a main crop for the feed ration of cows, such as corn, stands out. In the space of fifteen years, the self-supply rate has significantly reduced, going from 100% to about 50%, exposing Italy to gradually increase imports. In addition, the prospects of an ongoing climate crisis and the almost obvious eventuality (at least this is how climatologists see it) that the next seasons will record further increases in temperature, invite farmers to reflect.

How to move, then? On the sidelines of the conference, prof. Rama questions what is likely to become a crucial issue. “We have to ask ourselves: is the cultivation of maize still compatible with situations of water scarcity as has happened in recent months? Will the quality of the maize remain high or do drought and high temperatures reveal the side of health aspects as well? “. Of course, the agro-zootechnical system that characterizes the Po Valley, an area with a high rate of technological innovation and productivity per animal, will not be able to completely abandon maid cultivation or even replace it within the rational for cows. “However, we could think of some alternatives in the field, such as sorghum, or varieties of corn more resistant to water stress – points out Rama -. But I believe that in the future, alongside the market factor and, therefore, prices, the water element must also be taken into consideration “.
The data of last season, notes the FAZI of Montichiari on Teseo.Clal.it elaborations, showed that in the month of July 52% of the areas cultivated with corn in Italy were struggling with a “severe drought”, while the 28% of the corn was in “drought” conditions and another 16% was facing a “mild drought”. A scenario that inevitably influenced the decline in production of the plant and that will probably force breeders over the next year to increase extra-farm purchases of corn.

At this stage, it is difficult to manage the maize supplies from farmers through supply contracts. “These are framework contracts, which are normally stipulated when the market is not in tension – specifies prof. Rama -. Undoubtedly, they could prove to be an element of stabilization and should be taken into consideration as an instrument of diversification ”.

Equally essential, adds Rama, “is to intensify training, collecting data and comparing the results, so as to intervene to make changes, including the food ration, if necessary, to keep costs in balance and results in the stable”.