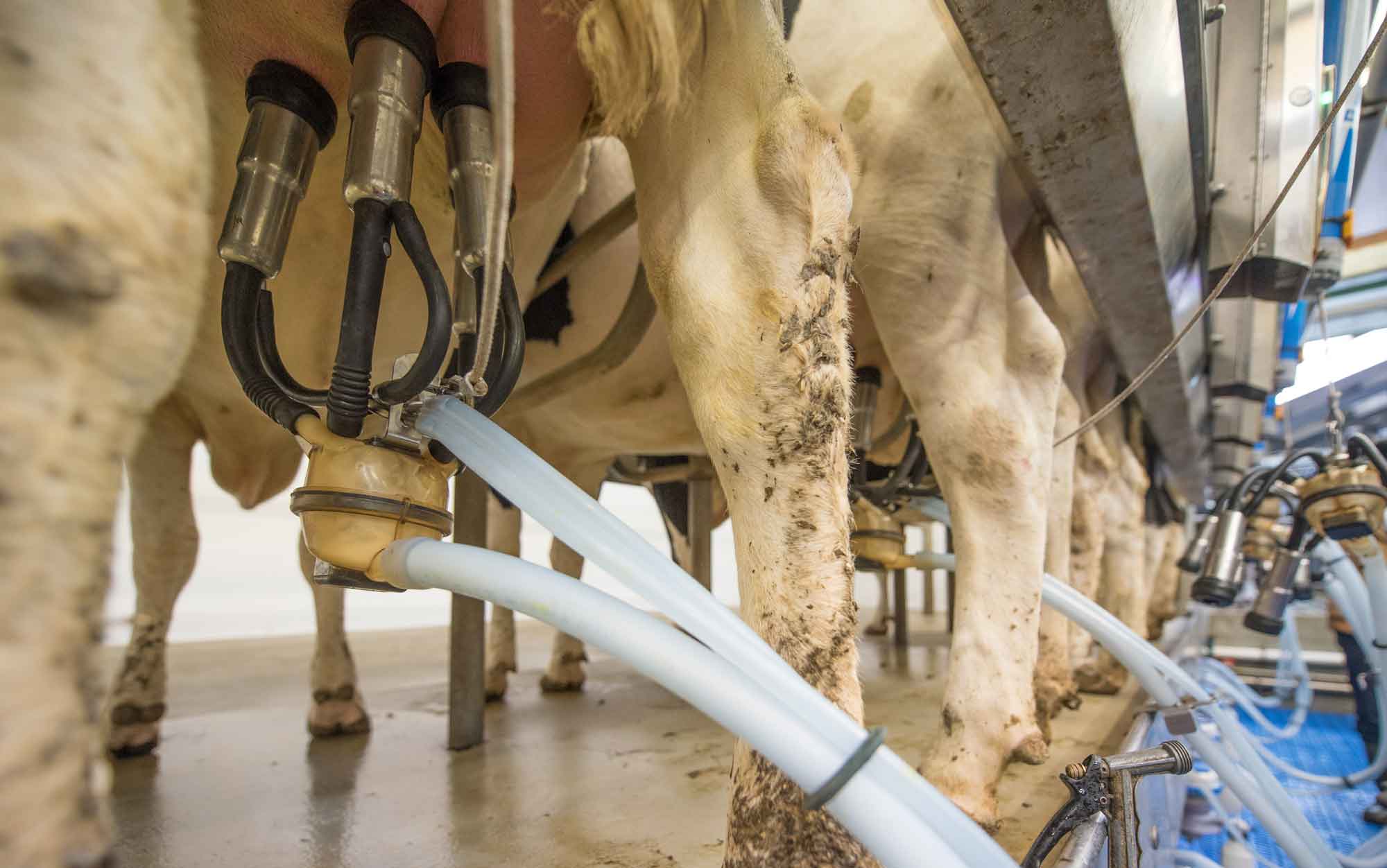 A.A.A., milker wanted. At FAZI we talk about manpower: milking robots advance in the stables, but the emergency remains in the other sectors

A.A.A. milker wanted. But also tractor driver and farm worker, barn attendant and even veterinarian. Since FAZI 2022, which attracted over 38,000 visitors to Centro Fiera Montichiari for a weekend, the alarm has been raised.

It is not new, indeed, and the confirmation comes from the data of the 7th General Census of Agriculture conducted by Istat, which shows between 2010 and 2020 a decline of 27.3% in the company workforce, down to 2, 8 million employees. In the post-Covid phase, then, the shortage of young people to hire and skilled labor seems to have worsened. Not everyone has difficulties, of course, but it is not always easy to hire a young person or replace an employee, with the risk that, having reached a limit point, the only necessary path to take is to block company growth.

One of the opportunities is automation and the success of milking robots in the stalls is a demonstration of this. If once it was stables with about 70 milking heads that opted to introduce the milking robot, today even those who milking 150, 200 or 300 head are thinking of making the leap (or have already purchased) the robot to reduce the intervention of the labor force.

Sergio Borella is a 41-year-old farmer from Barbata, in the province of Bergamo, with a stable with 170 milking heads and 55 cultivated hectares. “There are five of us who work, but last spring I tried to find an employee for milking: I couldn’t find anyone,” he confesses.

Himself music in the beef segment. Michele Savoldi, breeder with 450 head and 70 hectares in Lonato del Garda (Brescia), confirms the difficulty in finding manpower. “We in the company have been very lucky – he says. Last year we hired a young Italian of 23, with a great passion, but we recognize that it is not easy to find qualified personnel. And this difficulty could affect the development of companies “.

From beef cattle to pigs. Andrea Cristini, a breeder from Isorella (Brescia), talks about it, with a breeding of 6 thousand fattening pigs for the PDO charcuterie circuit and the prospect of increasing the numbers by 20% next year. “We need more and more professionalism for the new technologies that stables and farms have introduced, from agriculture 4.0 to satellite systems, up to precision feeding – says Cristini -. Perhaps we should intensify relations with agricultural technical institutes and open the doors of companies to young people, so as to show what kind of work we are looking for and what we offer ”.

A more intense dialogue with schools is also the hope advanced by Mauro Donda, general manager of the Italian Breeders’ Association, who is well aware of the problem of labor shortages and, unexpectedly, raises another delicate issue: the lack of veterinarians for livestock animals.

“Unfortunately, in recent years we have seen a shift in university students from veterinary courses for large farm animals to pets – says Donda -. But the farms also need veterinary assistance in the accompaniment of animal welfare tools and not only in the part related to the care of the herd “.

The direct relationship between students and breeding also for The Hague may be a strategy capable of winning new followers in a market that, perhaps and sometimes, suffers little propensity for sacrifice, as some operators encountered in the corridors of the FAZI implies.

In fact, it should not be a difficulty linked to the economic aspects, because net salaries start from generous offers, accompanied by a thirteenth, fourteenth and one month of paid holidays. Could it be, at this point, a cultural change? Do young people no longer want to work on weekends? Someone suspects it, but no one is sure. Perhaps not so much the time worked, which for the stable usually is between six and a half and seven hours, weighs, but the fact that they are divided into two shifts in the morning

The fact remains that automation partially assists the entrepreneur in a providential way, but this is not always the case. This is explained by Fabio Giacopuzzi, a farmer from Buttapietra (Verona), who runs a barn with 80 milking heads and cultivates about 80 hectares, of which about 7 are dedicated to greenhouse fruit and vegetables. “Even in the fruit and vegetable sector there are considerable difficulties in finding labor and robotization is very present in the post-harvest control and operational phases, much less in the previous growth and harvesting process – observes Giacopuzzi -. In the space of a decade, then, we have also seen that the origin of workers has changed. If before, at least in our parts, they were mostly workers from Eastern Europe, today they have been replaced by Indians or Pakistanis “.

One of the solutions, according to Fabio Perini, president of FedAgriPesca Confcooperative Lombardia