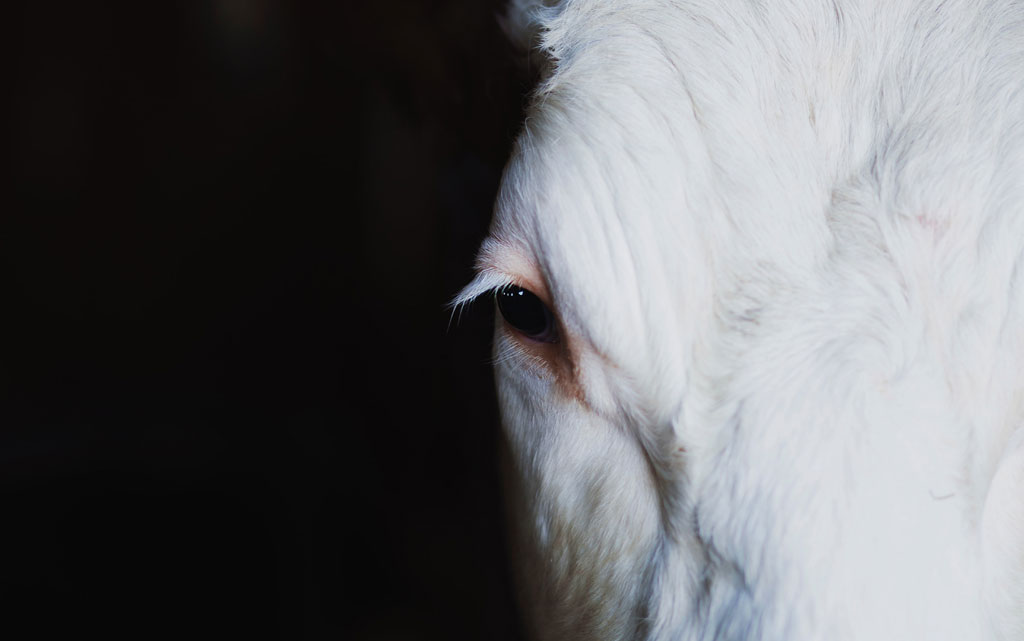 The future of Italian stables in the European challenges: Coldiretti’s round table at FAZI 2021

PAC, Nutriscore, traffic light labeling, synthetic foods and unfair competition. These are the topical issues that will be at the center of the Round Table entitled “The future of Italian stables in European challenges: between the new CAP and Farm to fork strategy” promoted by Coldiretti on Saturday 6 November, at 11.00, at FAZI 2021.

After the introductory greetings from Fortunato Trezzi, president of ANAFIBJ, and Paolo Voltini, president of Coldiretti Lombardia, speeches are expected from Stefano Patuanelli, Minister of Agricultural and Forestry Policies, Ettore Prandini, president Coldiretti, Attilio Fontana, President of the Lombardy Region, Fabio Rolfi, Councilor for Agriculture, Food, Green Systems of the Lombardy Region, Paolo Carra, Commander of the Carabinieri for Health Protection, and Paolo De Castro, Member of the European Parliament.